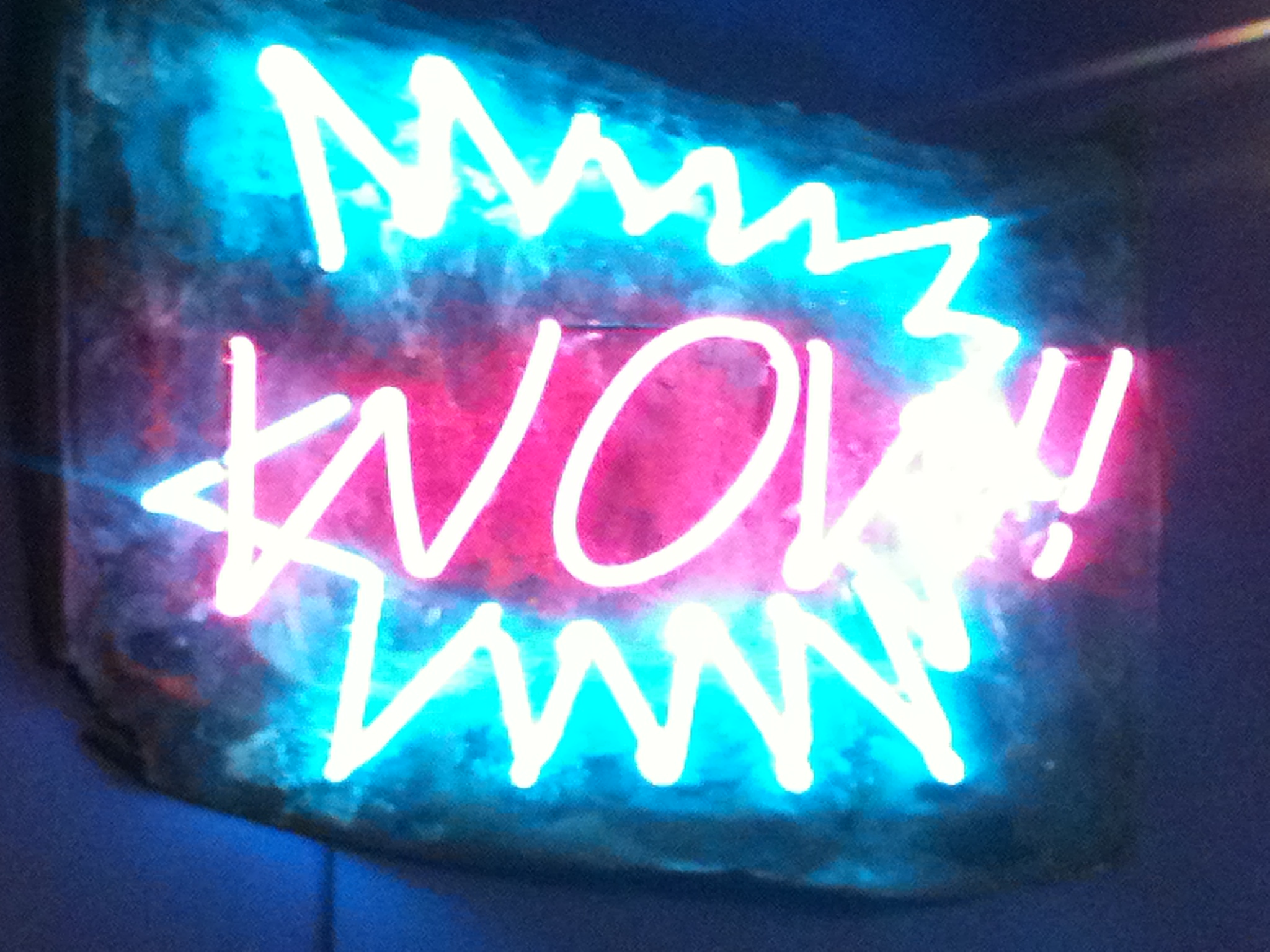 Things have been a bit quiet on my blog for the last six months. A lot has happened, mainly positive, and with some challenges. The main change has been a house move. We still live in Derby but the house we were in had to be sold because of being owned by my partner and his ex-girlfriend who wanted the release equity, via a County Court case, which was quite stressful as you might imagine.

We were declared homeless in January and were lucky enough to secure a council house about ten minutes away from our previous home, meaning M could stay in the same school and all my support could stay in place.

Unfortunately life threw as a slight curve ball as we discovered there was still extensive work to do four days before we were due to move. When I mean extensive I am talking about rising damp throughout the ground floor, a rotten mouldy kitchen and woodwork caused by the damp as well as a whole host of other smaller jobs to complete.

Rather than my relaxed summer reading and prepping for my thesis I instead spent it trying to keep my head above water emotionally whilst project managing a major renovation and negotiating a compensation settlement. Cue another spell under the crisis team and much stress, but I am pleased to say that we got through and I am now trying to get everything else back into order whilst still playing catch up with my new uni term’s work.

On the positive side. We now have a home that noone has any claim over. We have got rid of the rather stressful ex-partner who had been causing stress since I was pregnant; over six years in total. We are no longer running a business from our home and finally have some stability to that space without multiple demands upon it and us as a family. I am getting back into my allotment and have found someone to share the plot with me, with the added advantage that they are a winemaker and novice forager too!

All-in-all it has been a tough six months but the important thing is that I, we, got through. Things that would have caused me to end up as an inpatient didn’t have anywhere near as bad an impact as it would have previously. It is good and satisfying to know that I have moved on and have healed, truly in the Buddhist sense of ‘this too shall pass’. Most importantly the last six months, despite the extra stress, seem to have cemented my primary relationship. Although I still consider myself to be polyamerous I have realised that this is enough for the moment and the forseeable future.