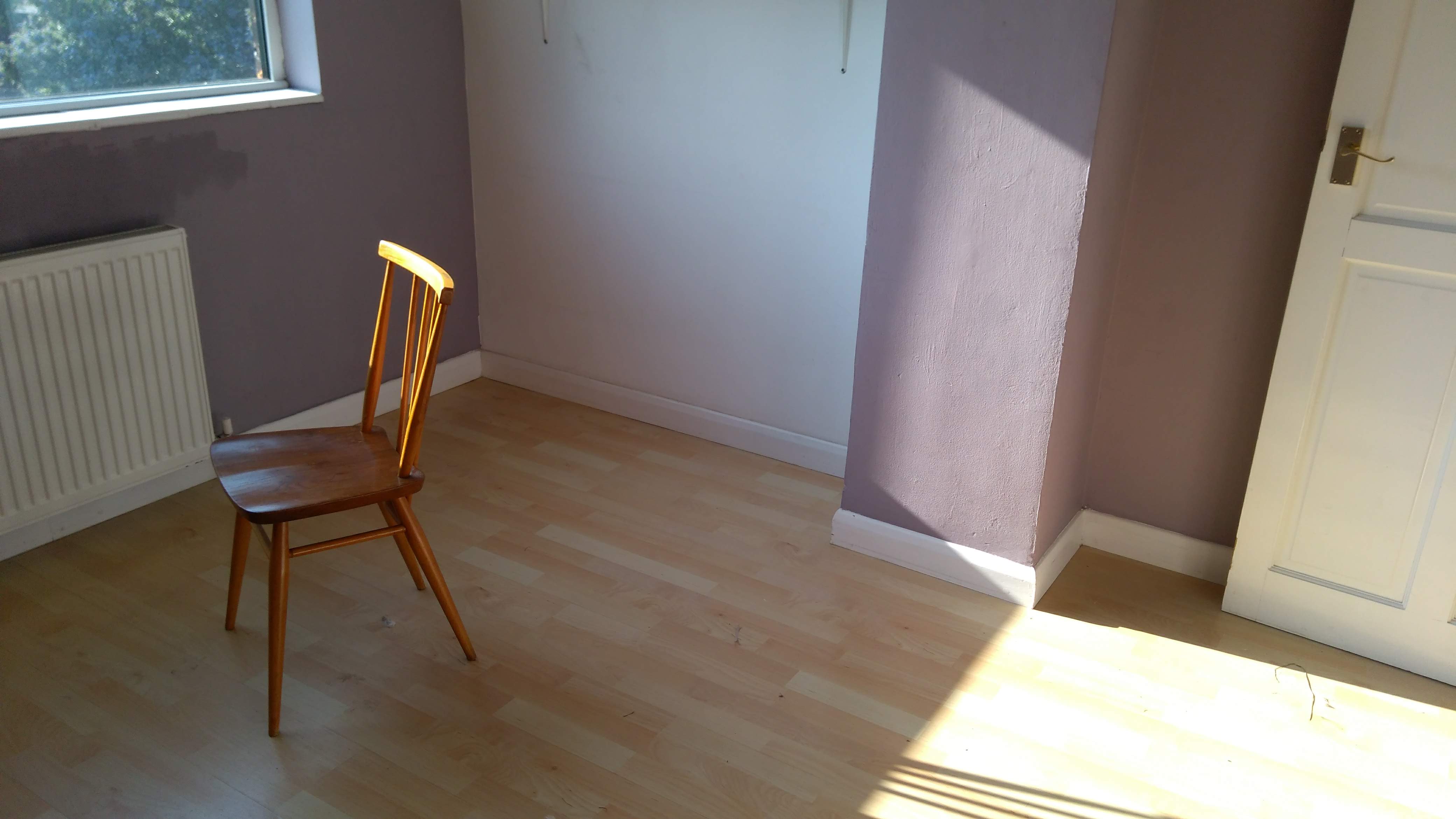 The house we have lived in since we arrived in Derby in December 2012 has been sold and we are in the process of packing up to move on. We have been so lucky to secure a council property, just down the road from where we live at the moment. Although our current property and my son’s school will be a short drive away, much will remain the same and I am sure that we will adapt very quickly.

The new house is slightly smaller than our current house which was a worry, to begin with, however, given that we have run a home business and I have also been in the same space (with a young child) for much of it there has been a much bigger pressure on the space we are in. We have access to a lot more space now. My partner has a space for his business away from our home, I have an allotment which is developing into a wonderful place to be. There is much less demand upon our new home. It can be a place for my family to come together in, rather than being a sick-room, a photography studio, a warehouse and packing-space, a play-room.

Our move to Derby was not one we planned or necessarily wanted at the time. It was very difficult. We moved and renovated a property with a three-month-old baby and the stress eventually made me so distressed I became suicidal and spent four months in a mother and baby psychiatric unit. The house was made our home although it has never really ever been ours as it was jointly owned by an ex-partner who disappeared for a number of years, only to reappear waving a court order when the house was out of negative equity.

We have dealt with everything that life has thrown at us in the last six years – problem neighbours, mental and physical health issues which have included about nine hospitalisations in total. At times, the only thing keeping Mark and I together was a little boy asleep upstairs, but we have triumphed and emerged stronger as a result.

Despite making the best of our house here, we always resisted spending too much money on it, just in case what did transpire happened as we feared it might. Now I am moving, the stuff that I dislike about our current space that I stuffed down is reasserting itself and I am glad to know that we are finally moving to our forever home. I am going to enjoy making this space our own, truly ours, in a way we have not been able to here.

Most importantly I am so happy that we have met all the crap that life and the universe have thrown at us. We can quite rightfully stick our fingers up at the naysayers who guaranteed we would never make it.

I love my family so much. We have moved forwards together and can begin the next chapter of our lives far better prepared than I could ever have hoped for.