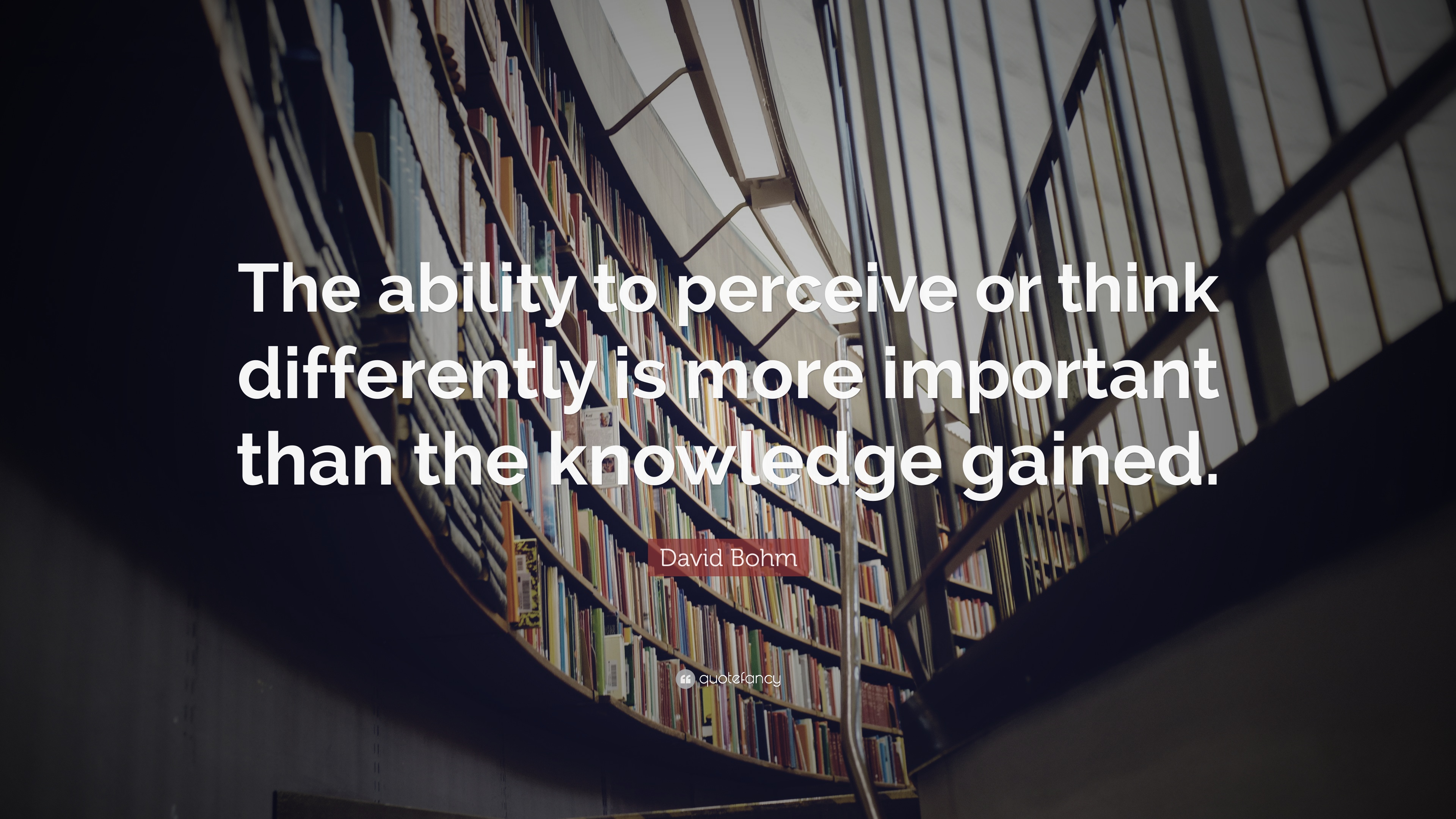 The idea of dialogue, in relation to my developing professional practice, and also within my research work, seems to be occurring more and more frequently. The Oxford English Dictionary defines a dialogue as either:

A conversation between two or more people as a feature of a book, play, or film. ‘the book consisted of a series of dialogues’

1.1 A discussion between two or more people or groups, especially one directed towards exploration of a particular subject or resolution of a problem. ‘the USA would enter into a direct dialogue with Vietnam’

However, both of these ideas are misaligned with the developing idea of dialogue that I am conceptualising.

The first place I encountered this idea was within the ‘innovation in practice’ module, where I compared the practices of Finnish ‘Open Dialogue’, a radical approach to the treatment of first episode psychosis created out of a number of different therapeutic systems developed over overall support and intervention methodology that has transformed mental and general healthcare in the Lapland region that it originated from. Longitudinal studies of Open Dialogue have demonstrated a capacity to blow ‘treatment as usual approaches’ out of the water in terms of functional and long-term recovery.

The next encounter I had with dialogue was my involvement in Autism Dialogue, a series of events organised in Sheffield based upon the principles of Bohm Dialogue. These events were a series of dialogues with no set agenda but with a selective approach to participation in which autistic and non-autistic participants were brought together to share ideas and insight with one another. This collective meaning grew from moment to moment and from event to event, building into a unique experience quite unlike anything I have had before. There were no formal methods of recording the contributions made, but I know that myself and several others have had their perceptions fundamentally altered by the process and that some really positive developments and relationships have resulted.

the third instance I have encountered dialogue was this evening in the foreword of the book ‘Reason and Rigour; how conceptual frameworks guide research.’ which describes “a dialectic stance for research, recognising that different philosophical, theoretical and methodological approaches have different strengths and limitations and that it is often most productive to try to engage these approaches with one another in ways that provide generative insight and a deeper understanding that any single theory or approach can make.”

In all these ways, dialogue, at least to me seems to refer to something deeper and more profound than the dictionary definition given, which seems to concern itself with solving problems or the exchange of information at quite a functional level.

Dialogue as I am growing to comprehend it is a process of unfolding and understanding. It is about finding the meaning within yourself, as a person in relation to your own beliefs, with other humans and ideas and about all these things in relation to the world around you. These ideas, however, can change from moment to moment, with subtle shifts and major movements. The power of dialogue is developing an awareness of this process, of the ontological origin of your own perspective and the matter of dialogue as it occurs. So much ‘stuff’ in this world is, and has been, take for granted, from the idea that mental patients cannot make decisions for themselves to that still held by many people that you automatically consent to sex when you get married. Unless this is raised into the level of awareness, both individually and to a collective consciousness in a group or even social level we cannot begin to unpick the complexities of our contemporary experience. Furthermore, as each of us holds multiple identities which shift and change I would argue that dialogue is an essential tool for each of us to learn in order to learn and contribute to if we are to be able to cope and filter the terabytes of ‘chatter’ our digital world exposes us to each day.

Bringing this back to my own work, in developing my own methodological stance towards my final project I cannot work within the emancipatory paradigm mainly because I don’t consider myself disabled or hold that I have to subscribe to any model of disability as is suggested researchers adopting this approach should. My aim is to take a participatory stance whilst using the principles of Autism Dialogue to explore the unique relationship between myself and my counterparts. I will not describe myself in this work as a researcher, but rather a dialogical practitioner who contributes to a shared process of understanding that extends out beyond a shared verbal exchange and instead applies the same ideals and values to the development of the data and the interpretation of the finding and recommendations I make.

I know what I think I might find, but I have to put that aside, as I did when I entered dialogue and engage with what I find, even if it is challenging or even something I would usually choose not to engage with.